The Export Development Council, through the recommendation of its Networking Committee on Transport and Logistics, endorses the following policy reforms: (1) Proposed Further Amendments to Commonwealth Act No. 146 or the Public Service Act; (2) Proposed Legislative Measures separating the conflicting functions of the Civil Aviation Authority of the Philippines (CAAP); and (3) Repeal of Letter of Instructions 1005-A s. 1980 to remove the government share for all cargo-handling contractors and port-related service operators.The Public Service Act, which was crafted in 1936 to govern public services in the Philippines, does not consider the changes and demands brought about by globalization and rapid technological innovation. The restrictions are caused by the absence of a clear definition of public utilities under the Constitution to also be applied to public services. including transportation

EDC endorses the proposed further amendments to the Public Service Act, which clearly defines public utilities, to facilitate greater competition and investment in the transportation sector. This should result to better services and lower costs to support the flow of goods and services.

EDC also identified the conflicting functions of the Philippine Ports Authority (PPA) as regulator and developer of port facilities thereby generating activities and services that contribute to high shipping costs. LOI 1005-A constitutes “conflict of interest” of PPA as the regulator benefits from its own regulation, it becomes an incentive to increase the cargo handling rate to improve its financial health.

Similarly, in the interest of accelerating infrastructure investments needed to improve the movement of people and goods and the quality of services to passenger and cargo airlines, travelers and shippers, it is imperative that the conflicting functions of CAAP as the regulator, developer, operator, and investigator be separated.

As a collective desire of the government and the private sector, EDC endorses these proposed legislative and executive measures to improve the competitiveness of Philippine industries and services in Air and Maritime Transport. –  Maria Jobellieza A. Alzate 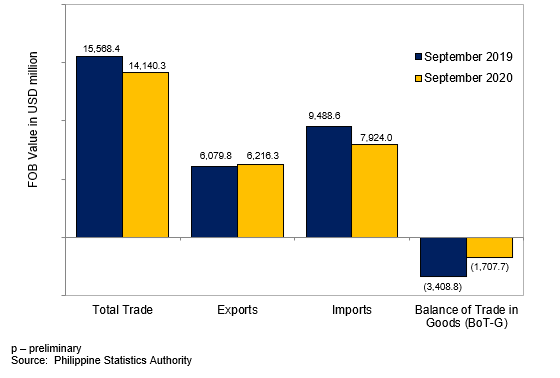