Dept. of Finance (DOF) Sec. Sonny Dominguez underscored the Duterte Administration’s socio-economic reforms over the past six years, including the Ease of Doing Business Act which paved the way for efficient delivery of public services. The DTI was also commended for the efficient implementation of this law, which remarkably increased the competitiveness of the country’s business climate.

“Under President Duterte’s term, the Philippines made a decisive shift from an inward-looking economy to one, ready to compete with the rest of the world.”, Sec. Dominguez said during his speech at the 2022 Philippine Economic Briefing with the theme “Six Years of Institutionalizing Game-Changing Reforms and Shaping the New Economy”.

For the financial inclusion initiatives, the Finance Secretary emphasized the National ID registration and the launching of the Overseas Filipino Bank, the first branchless digital-only bank in the country.

In rural development, he underscored the Rice Tariffication Law, which opened up the Philippine rice market and lowered the country’s staple food price for more than 100M Filipinos. The law ensures that farmers benefit directly by providing at least 10B pesos each year for mechanization, high-quality seeds, access to credit, and training. As a result, rice is no longer the main contributor to the country’s overall inflation rate.

He also reported that with the rice tariffication, the government has already earned 46.6B pesos in rice import tariffs during the first three years of implementation. These revenues support the reform and modernization of the agriculture sector. This forms part of the progressive efforts undertaken by the DA to build productivity and enhance the resiliency of the agriculture sector.

Tax Reforms were also emphasized as follows: Tax Reform for Acceleration and Inclusion Act, Tobacco Tax Reform, Tax Amnesty, New Sin Tax Reform, and Corporate Recovery and Tax Incentives For Enterprises. Sec. Dominguez expressed that the success of these tax reform measures cannot be attributed exclusively to the current efforts but also to the logical continuation of decades of reforms arduously passed by previous administrations.

Several “hard-won” reforms bolstered the country’s ability to recover and rebuild amidst the pandemic, including the CREATE Act, Amendments to the Retail Trade Liberalization Act, Amendments to the Foreign Investments Act, and the Amendments to the Public Service Act, which the Export Development Council has long advocated. These reforms are deemed to facilitate the competitiveness of the industries and services, create more jobs, promote the quality and affordability of consumer goods, and accelerate economic growth.

The Philippine Economic Briefing (PEB) is an event jointly organized by the DOF and BSP, providing business owners, analysts, and investors with the most important updates and projections on the country’s economic performance. This year’s PEB was held on 05 April 2022 at the Philippine International Convention Center (PICC) in Pasay City.KJDA 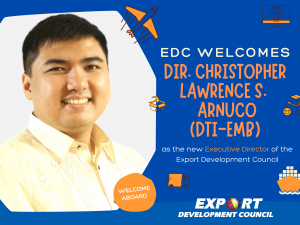 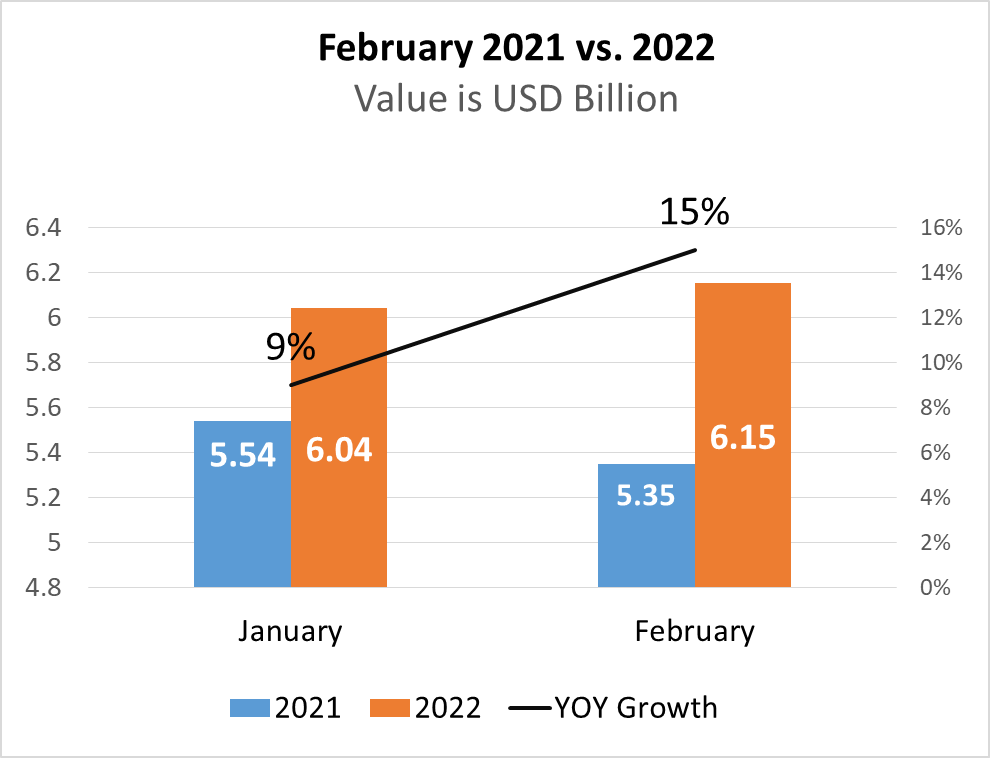