HB 1400 aims to convert the PPA into Philippine Ports Corporation (PHILPORTS) which will be handling PPA’s commercial functions while its regulatory functions will be vested in the Maritime Industry Authority (MARINA).

For years, PPA, through the power vested by the Letter of Instruction (LOI) No. 1005-A S. 1980, collects its 10-20% share from cargo handling revenues. The group argued that “this is a case of the regulator benefitting from its own regulation.” as PPA is also the authority that approves the cargo handling rates. Hence, they also push for the revocation of the said LOI.

The Export Development Council’s Networking Committee on Transport and Logistics (EDC-NCTL) persists in its long time advocacy to repeal the LOI 1005-A s. 1980. EDC-NCTL endorsed this policy reform to the Project Repeal of the National Competitiveness Council way back in 2017,  asserting that the instructions constitute a “conflict of interest” as the regulator now benefits from its own regulation, hence providing the regulator (PPA), the incentive to increase the rate to improve its financial wealth. KJDA 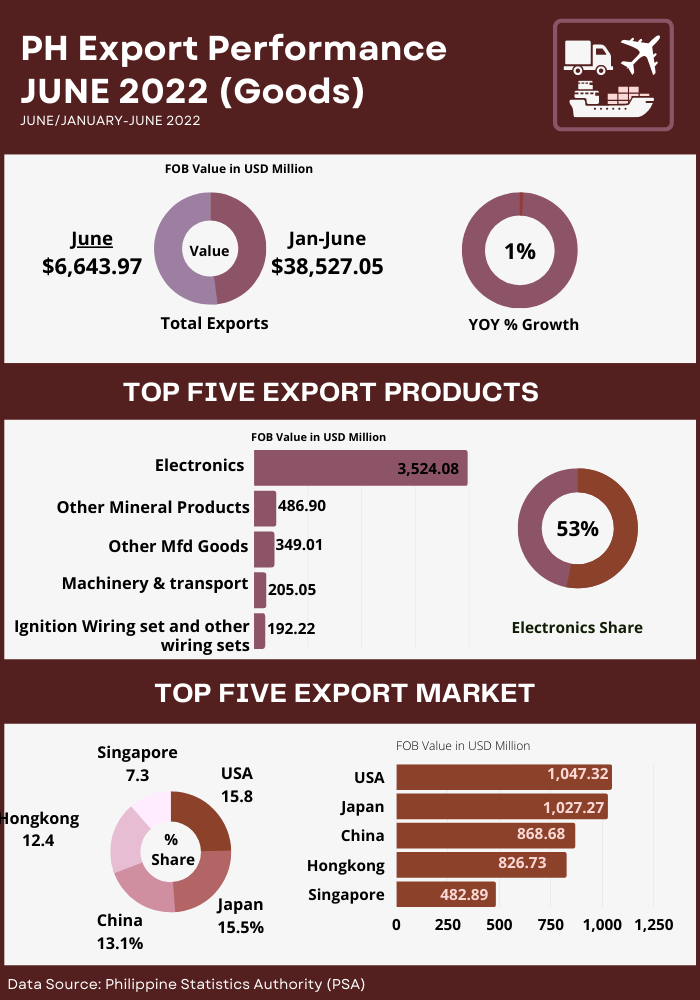