Moreover, PPA says that imposing authorized OOG rates will replace the current rates being charged. It is also to compensate the terminal/cargo handling operators for the services rendered in handling OOG cargoes.

PHILEXPORT, PMTLAI, and SCMAP, through the Export Development Council’s Networking Committee on Transport and Logistics (EDC-NCTL), submitted a joint position paper to PPA on 08 October 2020. The group agreed that there should be authorized established rates for OOG cargoes since it adversely affects the ports’ productivity. However, it opposed the justification of applying the multiplier factor of 3 in the base tariff as a methodology in determining the OOG tariff. Accordingly, this will diminish the country’s competitiveness, as the standard regional OOG surcharge is only 50%, as cited from the AISL Tariff Comparison among Southeast Asian countries.

On the other hand, the proposed arrastre rates for empty foreign containers at South Harbor (SH), MICT, and Batangas Port is also opposed by the business groups mentioned. On the same position paper, they expressed that “empty containers have always been a part of the stevedoring cost and should not be subject to arrastre fees”.  Citing the PPA Memorandum Circular No. 22-2004, which states that “containers, in general, shall be treated as part of ship’s gear”, while PPA defines arrastre as “a person/entity who/which performs portside cargo handling operations…” 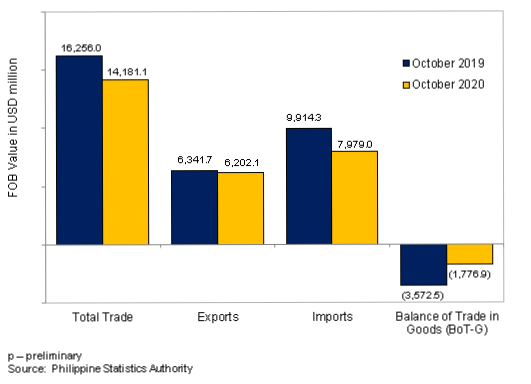