The House Committee on Transportation pushes house bills as URGENT to regulate international shipping line charges in the Philippines.

The issue of high shipping cost has been a long-standing problem in the country, and house bills 4462 and 4316 acknowledge that it has been prevailing since not one agency once stepped in and addressed it.

House Bill 4462 sponsored by Rep. Ong, once passed, will vest the Maritime Industry Authority (MARINA) the power to promote fair and transparent destination and other shipping charges among forwarders and agents of international shipping lines.

On the other hand, House Bill 4316 filed by Cong. Herrera-Dy supports the same intent of the aforementioned bill but focuses on regulating the application of local charges imposed by international shipping lines to comply with existing laws on obligations and contracts and INCOTERMS.

The bills gained support from different government agencies. The Department of Trade and Industry (DTI) said that the consolidated bills can address the issue of having a regulatory agency over international shipping lines that can protect exporters, importers from excessive and unnecessary fees. They also mentioned that DTI will submit a working draft on the proposed Philippine Shippers’ Act, which is aligned to both bills.

The National Economic and Development Authority also signified its full support of the bills as it is included in Chapter 9 of the updated Philippine Development Plan and is also consistent with the National Transport Policy.

The Department of Transportation (DOTr), on the other hand, supports the purpose of the house bills in regulating the imposition of collection of fees by international shipping lines primarily. However, they have reservations on the practicability of reorganization and transfer of functions from one agency to another in order to regulate this aspect.

HOR Transportation Committee Chairman asserted that despite reservations of DOTR, recognizing the urgency of the issue, the Congress has the power to amend the law.

The Bureau of Customs (BOC) also conveyed that it is merely a collecting agent and only collects fees mandated by law. Hence, it has no hand in fixing rates or dictating shipping costs.

The Association of International Shipping Lines (AISL) concurs with the position of BOC and agrees that the authority shall be given to MARINA. Moreover, they have reservations specifically on the use of INCOTERMS in determining the behavior of the carrier and the nature of why the shipping lines impose demurrage and detention.

A move to create a technical working group to consolidate the house bills has been made during the Committee hearing on 30 April 2021. –KJDA 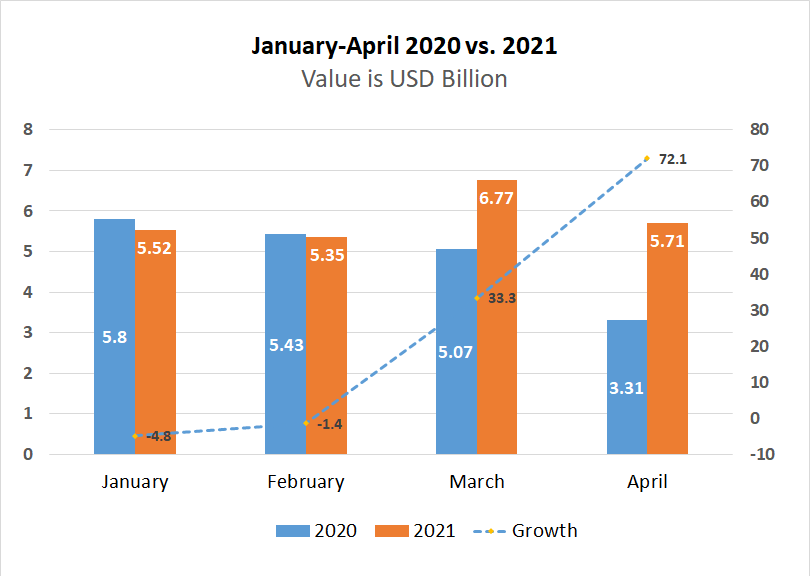